How to select the best trees for City Street plantings?

How to select the best trees for City Street plantings?

There are literally hundreds of tree species available for planting in North America. However, when it comes to streetscapes and plantings, a good arborist will tell you, there are just a dozen or so which are ideal or suitable for the purpose. In the big cities like Chicago and New York, just a few species make up most of the trees planted along the street.

One has to consider the mature size of the tree and choose a type that will be suitable for that specific street, the width, the location and height of the buildings. Large canopy trees are usually preferred, growing 30 – 50 feet tall. The spread of the tree must be considered. The type of leaves and the canopy are also important.  Debris and leaf removal is a very important consideration. Some trees such as hornbeam drop a lot of small dead branches, which makes them quite unsuitable for streetscapes. Others trees have fruit which drop and rot on the pavements and streets; the most extreme example of this being a female ginko tree. Some have a lot of pollen. Some trees even drip sap, at certain times of the year, which is harmful to  the paint on automobiles and bikes. These and other characteristics must be taken into consideration when selecting trees for planting along a city street. Appearance and beauty are very important but selecting trees  for this purpose based on appearance alone is bound to lead to problems  in the long  run. 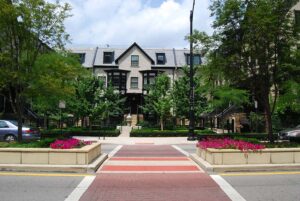 The most important factor is the ability of the species to survive and thrive in urban environments and handle air and ground pollution as well as compact soil. Site-specific factors such as soil moisture, wind factors, shade and others should also be considered. Hardiness and climate zones will further factor in to your decision. Since so many factors come into play, commercial growers focus on a few sturdy and suitable species. This sometimes limits what is available locally in sufficient numbers for the street in question.

One factor that is often ignored is diversity. As mentioned earlier, in many cities, just a few species make up the vast majority of the trees planted along the streets. This leads to monocultures and makes trees susceptible to disease and pests, which can wipe out large numbers of trees in a city. It is advisable to scout the adjacent streets and try to avoid the same species as everyone else. Alternating along the same street can also be a useful and quite attractive strategy.

Armed with a bit of research and the help of a good arborist,you should be able to make a choice that will serve you well for several decades.   Here is our go to list for Central Ohio species that will thrive and serve well for streetscapes and pavements.

The following lists of recommended trees may be helpful but are not intended to be comprehensive. 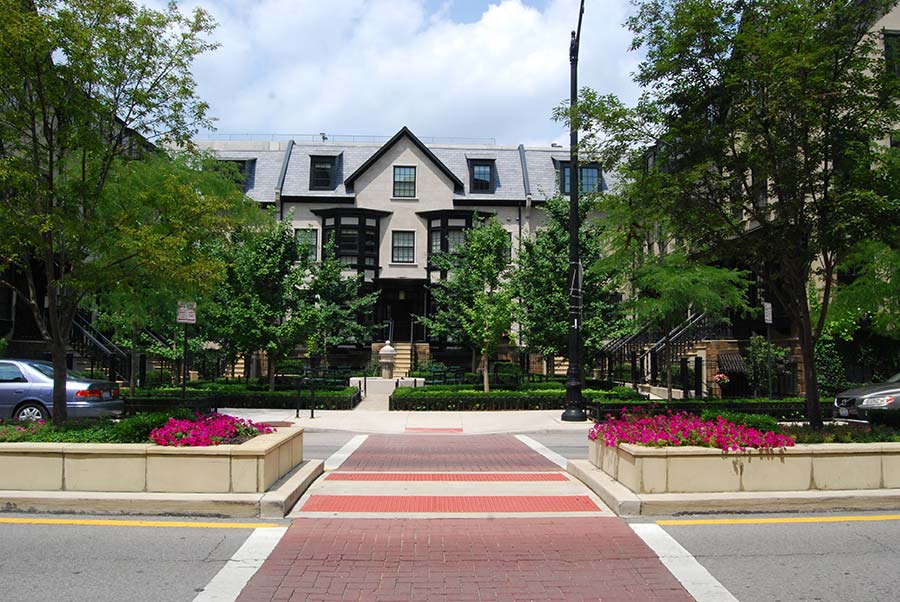 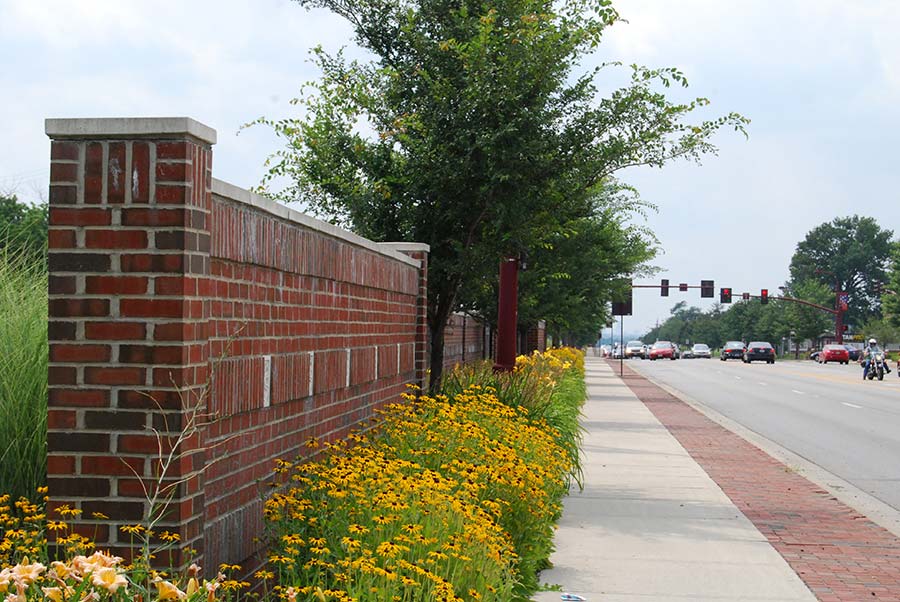 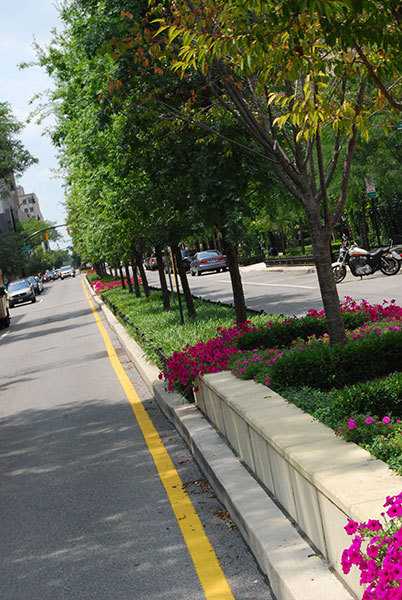 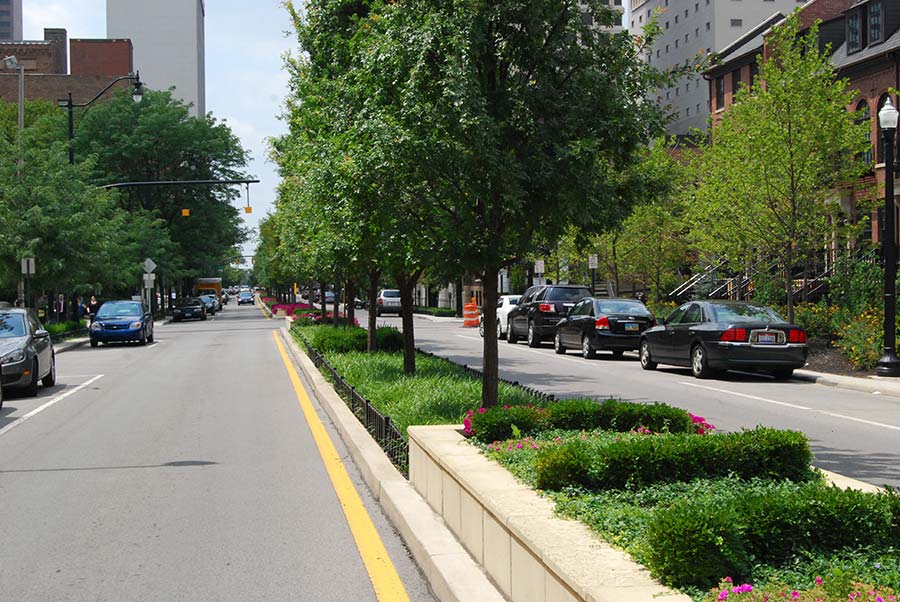